History
Way back in 1948, P.G. Martin Nimalasiri, an enthusiastic youth armed with just a few hundred Rupees left his village in Matara and arrived in Colombo, Sri Lanka to fulfil his dream of becoming his own master. Young Martin soon realized that his forte lay in the manufacture of shoes, bags and allied leather products. Bearing this in mind and with sheer diligence he overcame many obstacles before be founded his own company P.G. Martin. The continued growth and success was fundamentally based on high quality products, combined with Martin’s inherent honesty and fairness in all transactions.

In less than 40 years P.G. Martin Industries became one of Sri Lanka’s largest manufacturers of travel bags and a host of miscellaneous item such as leather, synthetic footwear, belts and wallets par excellence. The company awarded the presidential awards for exports in 1992 and 1993. 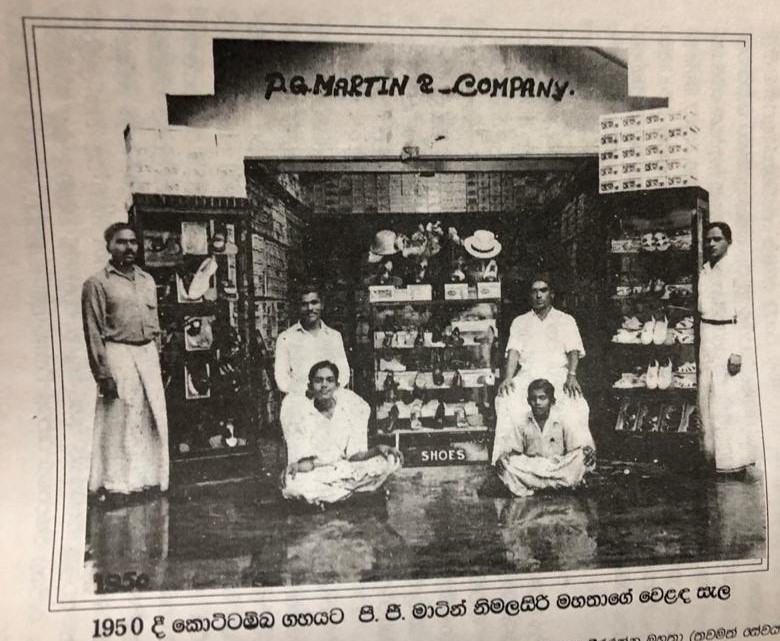 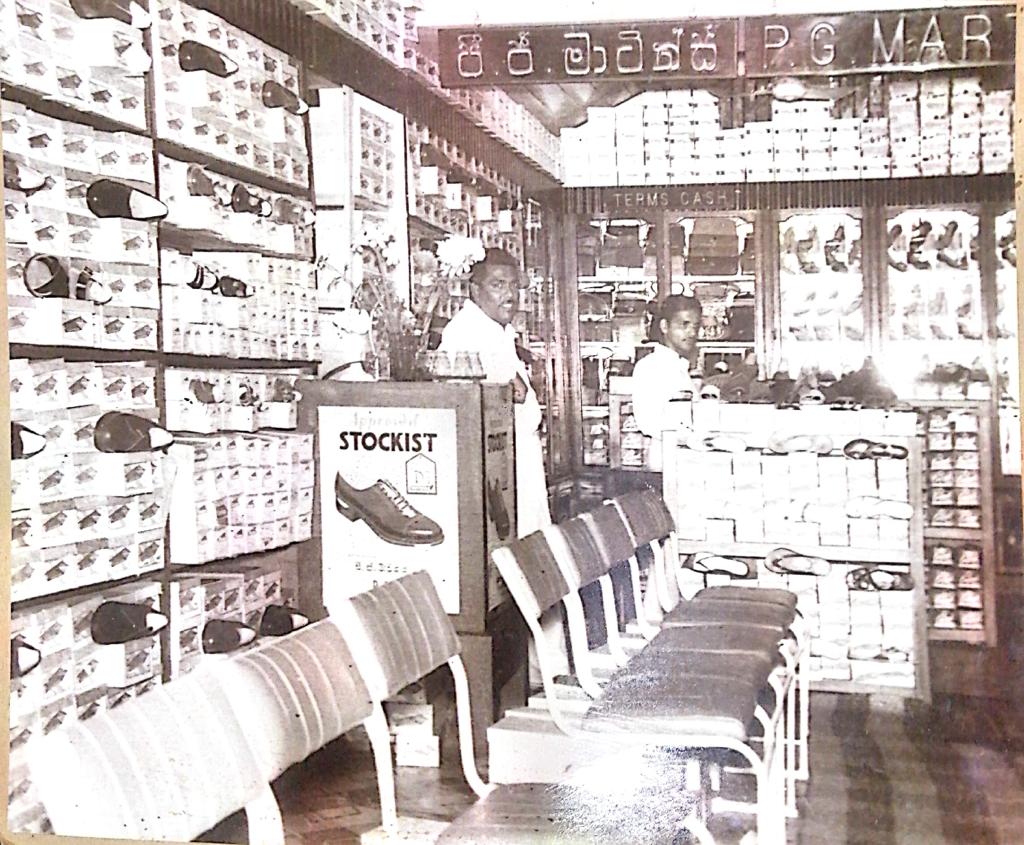 Production Philosophy
Our production takes place at two state of the art factories based in and around Colombo, Sri Lanka; that permits us to ensure that we deliver products of the highest quality to our customers. We employ nearly 75 skilled craftsmen, some of whom have been with us for decades. We believe that the core strength of our brand lies in the capabilities of our employees. Our technicians are meticulous and pay attention to every little detail to enhance the quality of the products that we produce.
Our production process includes, brainstorming the initial product design to cater to the latest trends of the market, developing the ergonomic product design, finalizing pattern drawings, cutting and shaping the material and finally stitching and assembling the end product. We take pride in conducting the entire production process from end to end in-house within our production facilities. 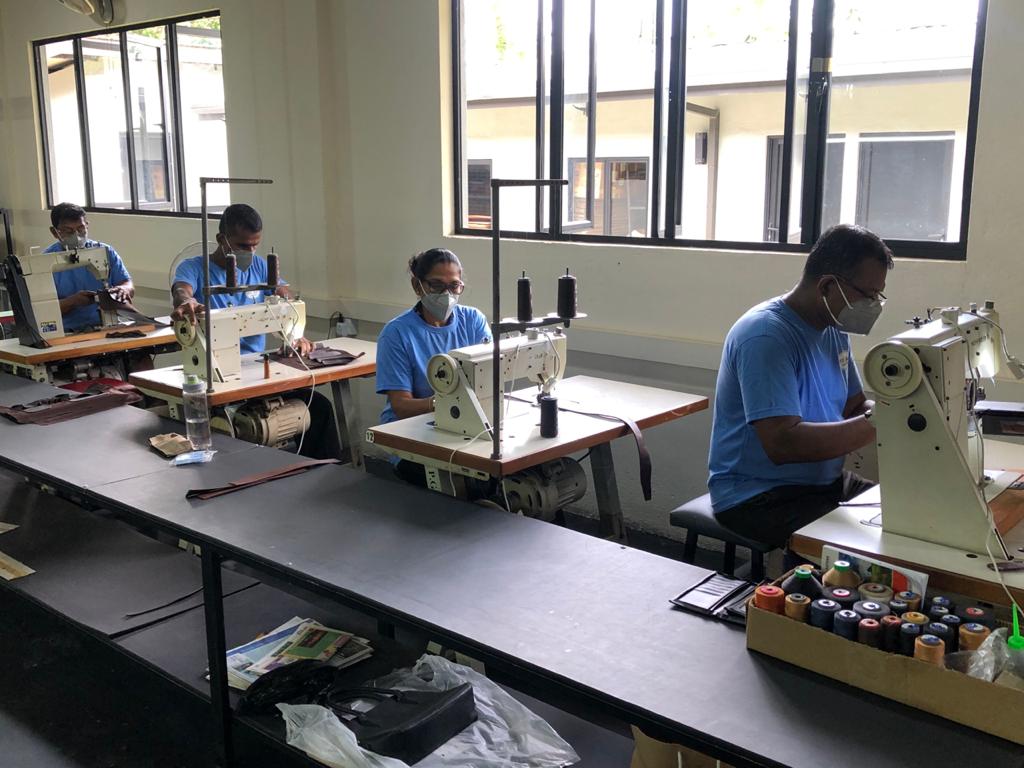 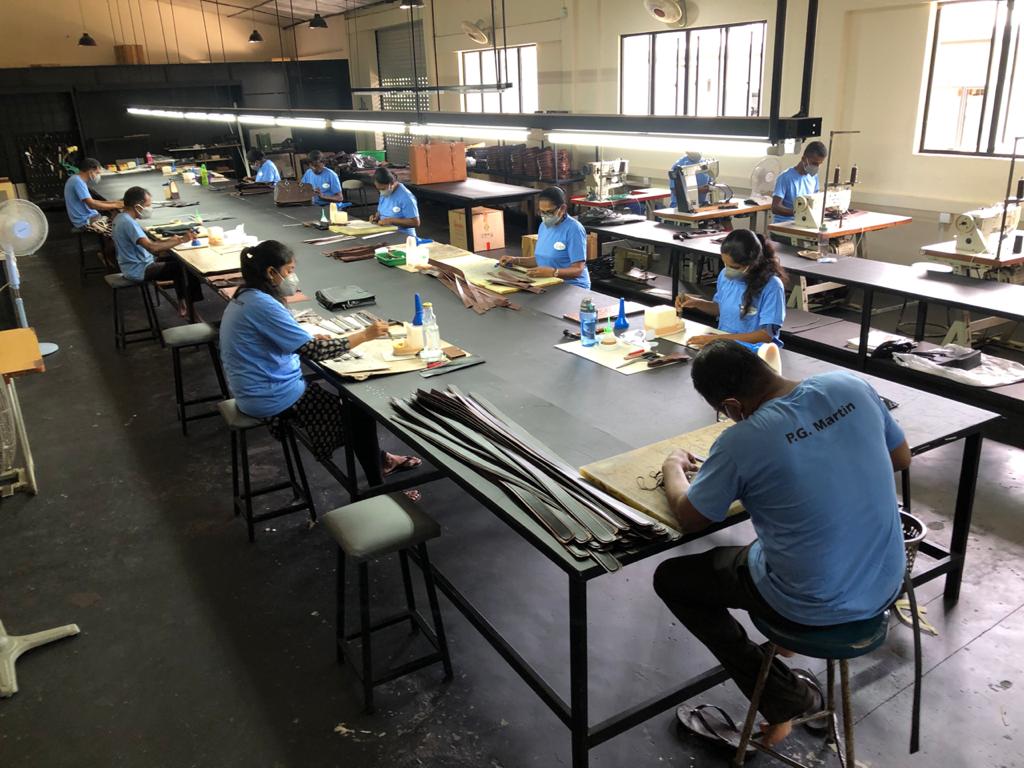 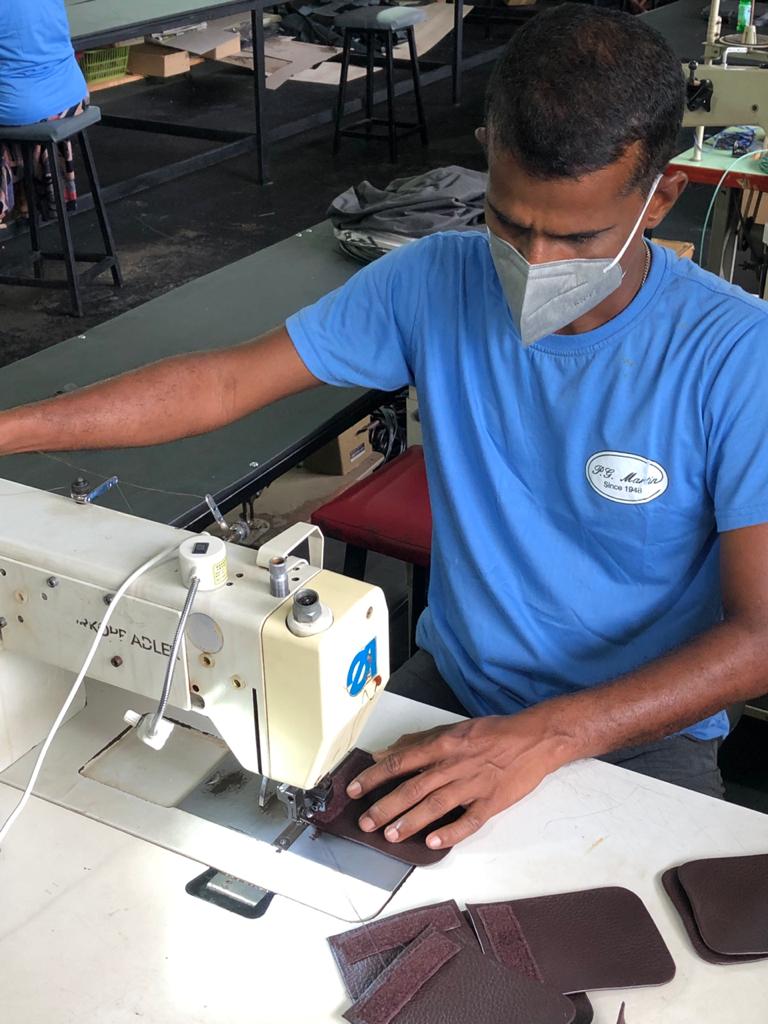 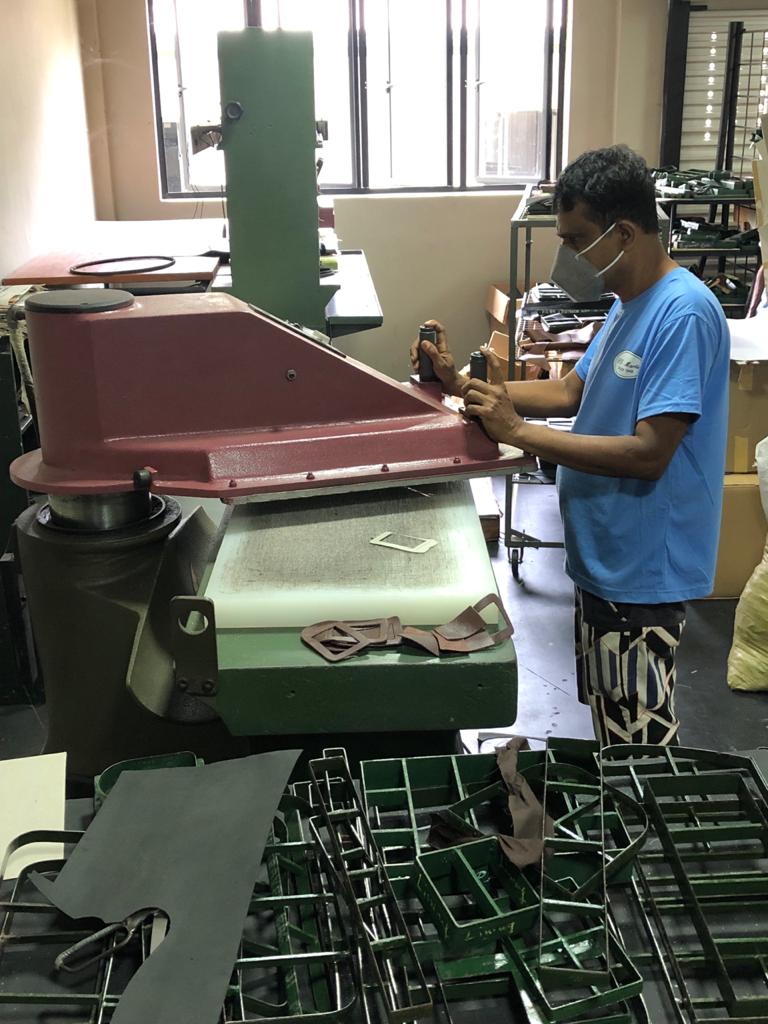 CSR
In December 2016 we initiated a project that worked in partnership with the Prisons Department of Sri Lanka. It involved setting up a manufacturing facility inside the Welikada prison complex. Forty inmates who were willing to participate in this rehabilitation project were initially proposed to be trained and following the training would then proceed to work in the company’s line of manufacturing. The 6-month training conducted by our senior craftsmen and technicians provided the skill and knowledge to perform all manufacturing processes and techniques. Upon the completion of the training, they will receive a monthly remuneration from which 20% would be transferred to the Prison Department and 80% would be provided to their personal savings account or to a nominated family member. This project was the first of its kind in Sri Lanka; where prisoners would get rehabilitated and obtain vocational training with financial rewards for their work. We take pride in saying that we are the only organization in Sri Lanka that provides prisoners a way to learn a trade and generate an income during imprisonment. This project was started in December 2016 and has been successfully operating to this date during which a substantial amount has been paid in wages to the Prisons Department. Currently, this facility has the manufacturing capability of producing a wide range of fully assembled products from end to end. Moreover, we have successfully rehabilitated two prisoners who are currently employed full-time under our organization since their release back into the society. 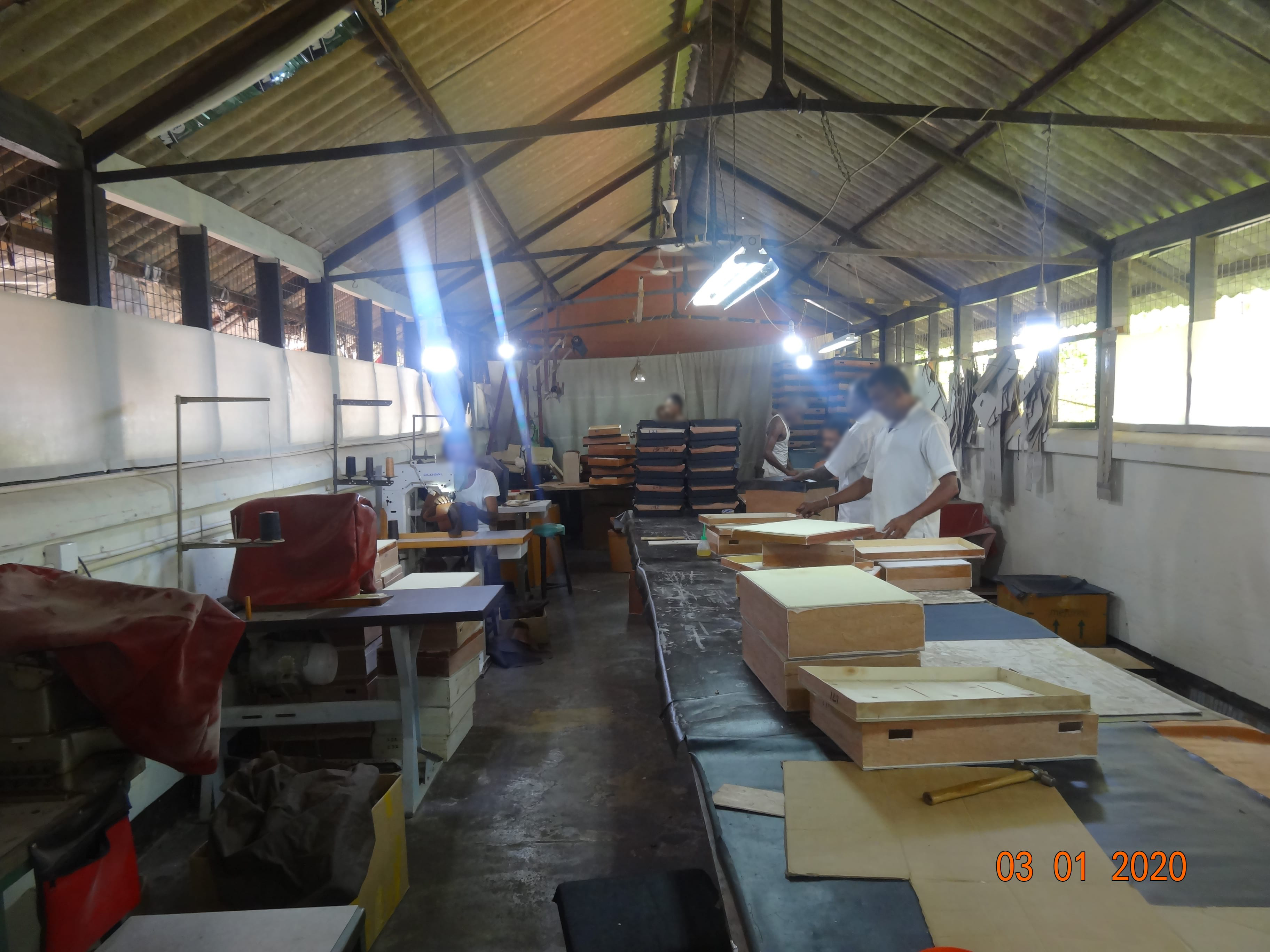 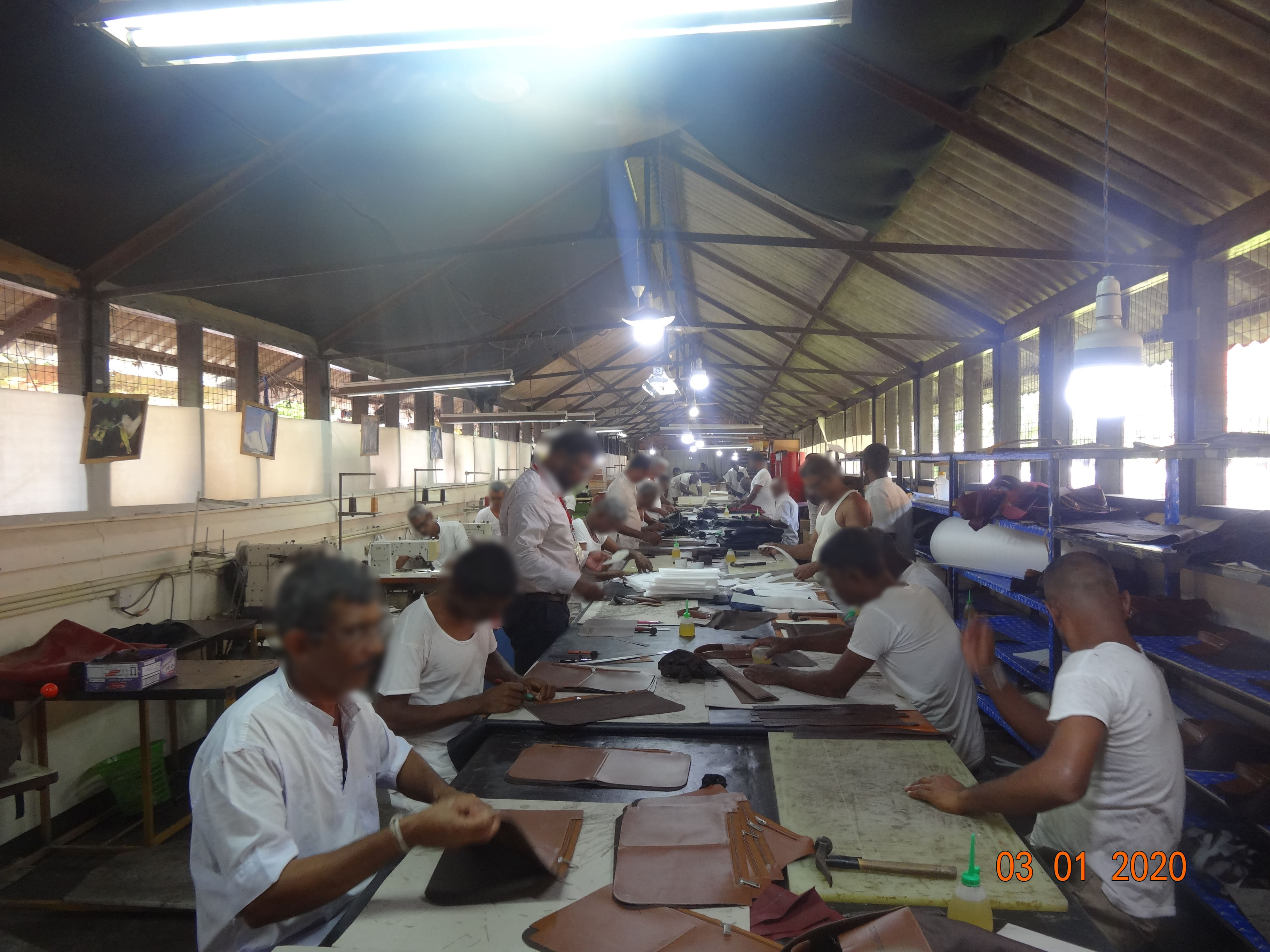 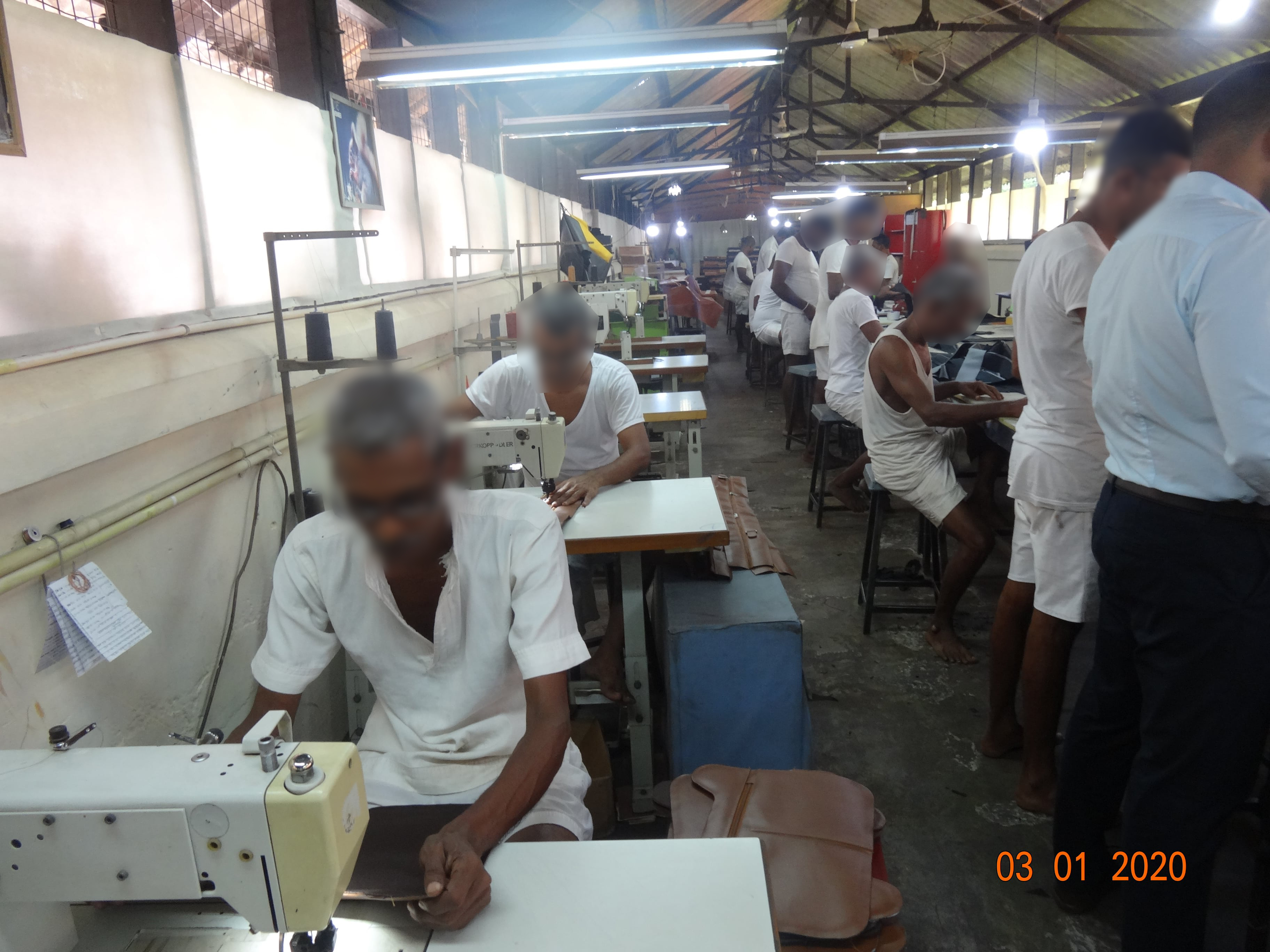 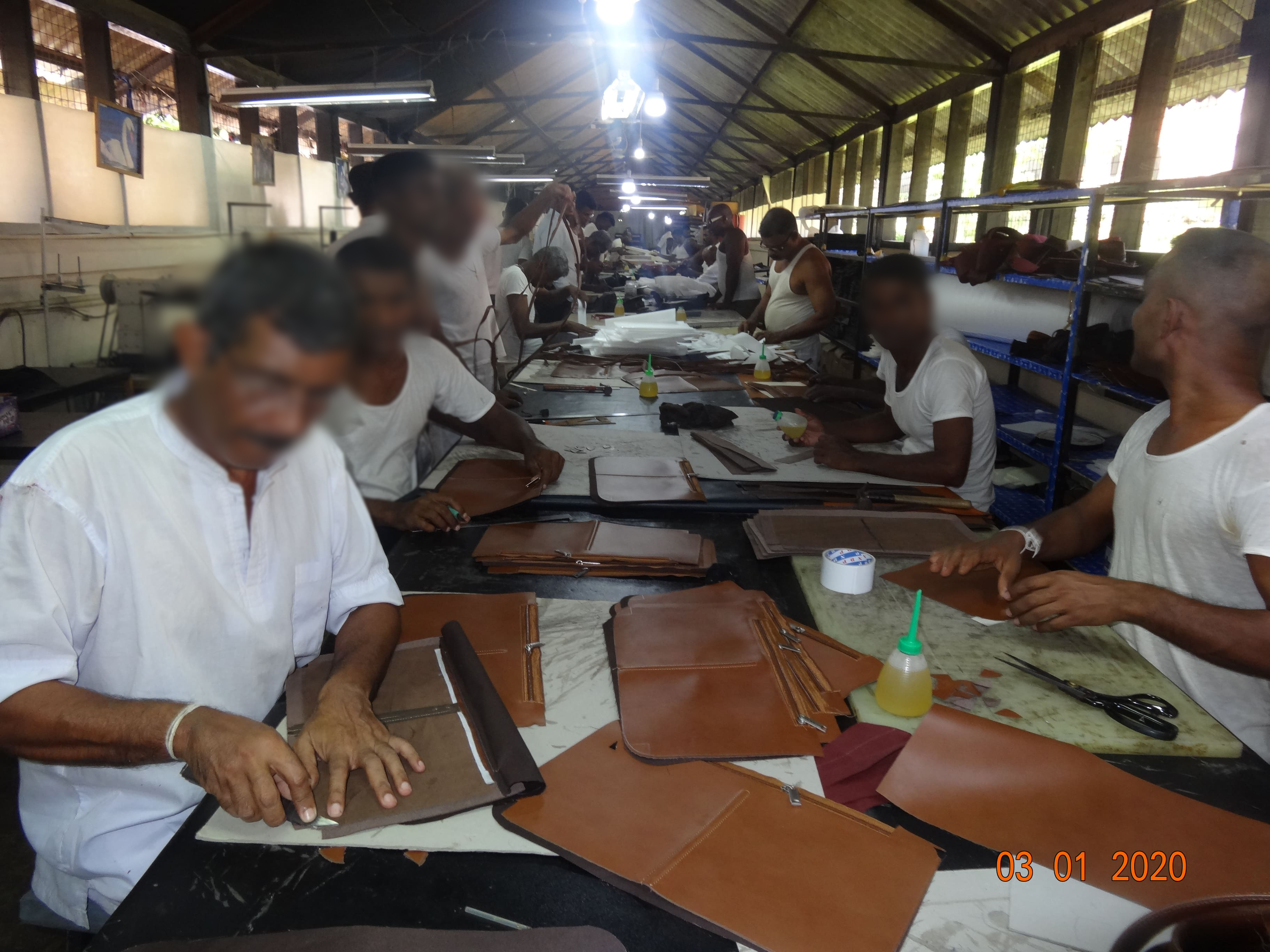